Our Alternative Journey To Helping Our Sensitive Child - Part 1 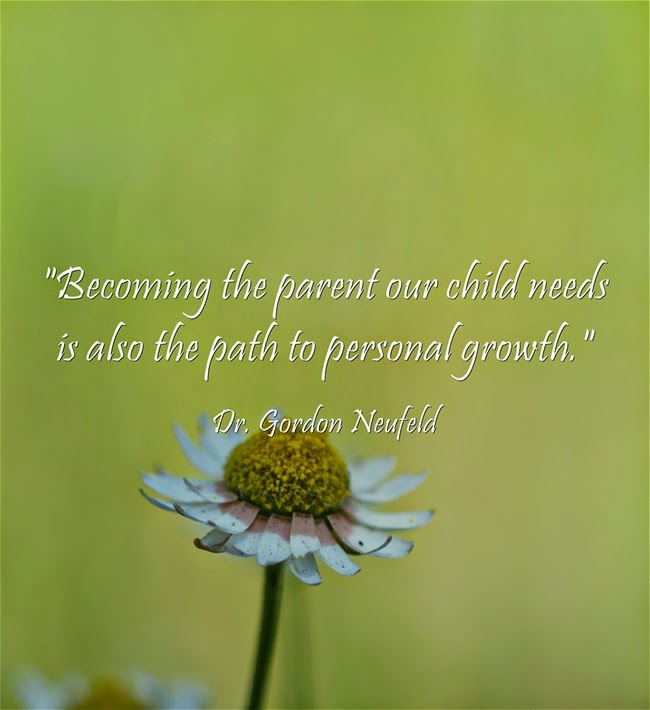 Did you read that quote?  I mean, did you really read it?  And let it sink in?  Does it resonate with you?  Have you found yourself growing personally like never before, once you had children?

Boy, this is TRUTH for me.  Looking back, I hold no judgment because I just didn't know any better, but I sure see how superficial and blind and know-it-all and just oblivious I was to life's greater meanings, before becoming a mama.  And it didn't happen overnight, either.  I didn't wake up one day when my son was a month old and think, oh now I get why the heck i'm here on this planet, paying bills and wiping snotty noses.

No, it has happened gradually, slowly, almost invisibly, until I'm able to look back and see how the journey has unfolded.

I see now that having a sensitive child is an insane challenge, yes, but also an insane blessing, as well.


I've wept more than once at the thought that his bravery is beyond comprehension...that his fierce commitment to who HE is, at his very core, is so unwavering that he will weather storms and threats and anger and frustration and great sadness and utter confusion and fear and yes, spanking, i'm no longer ashamed to admit...all to stick true to who he is.


I finally sat down to start this post I've been meaning to write for half a year now, and lo and behold it is one year to the day from when I posted about my son's worsening OCD.  Wow, how's that for coming full circle.

As I wrote in the Sensory Processing / OCD ~ Reiki Healing post, things were getting pretty ugly one year ago and so my husband and I were getting pretty desperate.  My goal was to take some of the parenting clinics at a local Occupational Therapy clinic I'd heard good things about, so I could learn some better tactics to help our son.  But in order to avoid a fat bill for just the first introductory consultation, I had to jump through all our insurance hoops:  pediatrician appointment for OT referral, then go to insurance's therapy clinic which is 2 hours away, then hopefully get the ok to go to our local independent place that was working on becoming insurance-approved.  UGH.

I got as far as the pediatrician appointment and then I dropped it all.  It just didn't feel right.

It took our entire afternoon, even though we were in front of the doctor for exactly 6 minutes, and it left me and my son wondering why the heck we were there and not home climbing trees, playing baseball and enjoying the sunshine.  I couldn't even speak candidly with the doctor, since my son was there, and if there's one thing I'm very careful about it's making sure he doesn't get the impression something is "wrong" with him or needs fixing.  Nope.  There would be no more of these kinds of appointments.

I approach every single one of my family's health/wellness decisions first from a holistic viewpoint, and this shouldn't be any different.  I wasn't going to let money and insurance dictate my son's treatments for something mental/emotional/psychological, just like I don't let money and insurance dictate how I treat a physical ailment.   Just because I'd never heard of more holistic alternatives to "clinical" occupational therapy didn't mean it doesn't exist.

I just had to deepen my search, broaden my horizon, open my mind to the unknown.


I first happened upon Lori Abramowitz of Helping Kids Grow, and it was another one of those instances where it just felt right...the words on her site spoke to my soul and stirred my heart.  If I'm brought to tears when reading or hearing something, I know it's truth...my truth.

I never used to listen to my body closely enough to identify that sensation, but since my nervous breakdown back disc re-herniation and subsequent alternative treatments, I'd entered the world of energy healing and spiritual journeying and had begun to listen to that inner wisdom we all have that we often ignore, thanks to ego.

Lori's description of "sensitive" children was spot-on  and the fact that she is not only sensitive herself, but has also worked with, and is raising her own, sensitive children had me super curious to speak with her.  Her approach is akin to Hand in Hand Parenting's but with the added knowledge and specific advice for more sensitive children.  Fireman and I did one little phone consultation with her, and got so many nuggets of wisdom to immediately implement, as well as some eye-opening insight into how to turn our parental frustration and annoyance into moments of pure joy between us and our child.

Mere hours after that phone call, my son did his usual whiny "You have to carry me," with outstretched arms when I announced it was time to go upstairs to bed.  Instead of my usual, frustrated "What happened, your legs don't work all of a sudden?" and annoyance at the fact that my 6 year old needed carrying but not his 2 year old sister, I remembered Lori's words and responded with, "I don't HAVE to carry you, I WANT to carry you!" and swooped him up in a hug.  The surprise and delight on his sweet little face alone made that phone call worth its weight in gold.

I'd urge any parent who is interested to do a quick call with Lori...the remainder of her advice for us was so child-specific, so family-specific for us that we really felt heard and understood.  I could tell she'd dealt not only professionally, but also personally with her own family, with each of the issues we voiced.


I used to think the phrase "be the change you want to see in the world" was pretty cheesy and annoying.

But now I understand.

Now I understand that one smile, one hug, one word of kindness instead of negativity greatly affects the receiver, who then is inspired to treat the next person he/she encounters with kindness instead of anger, who then affects the next person and so on and so on.  Like the flutter of the butterfly wings felt around the world...it is with the tiniest of changes that massive change begins.

And it's actually quite a relief to wrap my head around this now, because the world's problems are so overwhelming and depressing that I think many of us feel utterly helpless.


Our jobs here on earth are so simple.  Simple, but not easy.

To be able to stop a moment...

...and observe our emotions and feelings as we are about to react to someone or something...

...to acknowledge and honor and not try to shut off those feelings...

...to then change course to a more compassionate and kind reaction...

That's it.  Day in and day out...with our spouses and children and parents first and foremost...and then with strangers and enemies.

And on those days when life has sucked us dry before we could replenish our cups...in those times when we erupt with anger the very second after your child drops a glass that shatters all over the kitchen floor as you're trying to throw together a very late dinner and the dog has just vomited on the carpet?  Then we extend that same compassion to ourselves and stop a moment, observe, acknowledge and honor, and then dust ourselves off to try again next time.  After all, we're only human, right now...we're spiritual beings having a human experience...we're learning.

A few nights later, I found myself sitting at the computer again after the kids were asleep, a pint of Ben & Jerry's Coffee Heath Bar Crunch in front of me, Googling "holistic therapy sensitive children."

Read about the incredible woman I stumbled upon (drawing analysis!) in Part 2, coming soon!

Be sure to sign up for my emails so you'll hear about my upcoming:

Children's Book of Love and Light