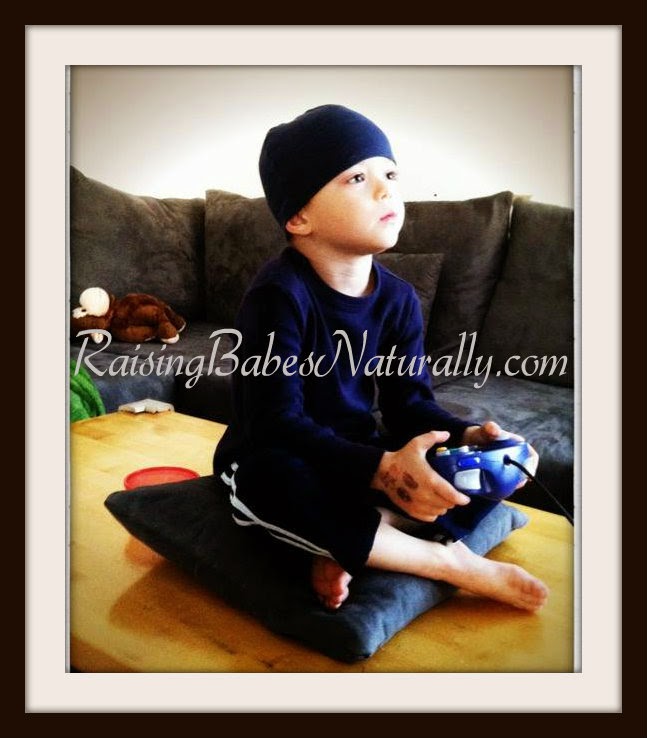 I lost it in the arcade.


Right there amidst the yelling children, flashing lights and dinging bells, I stood weeping.

I put my sunglasses on so no one would, hopefully, notice. Especially my son.

I really hoped he wouldn't suddenly look over his shoulder at me and see my emotion, because it would totally confuse him and he would think perhaps he had done something wrong.

And I wouldn't be able to explain my thoughts, much less do it in the middle of all that chaos.

He had chosen to play a very sophisticated zombie pirate video/arcade game, that had a sheltered, cave-like bench seat so the surround sound could totally envelope the players. It had life-size guns to hold that shook with every shot and had a pretty decent kickback. The zombies on the screen were pretty creepy looking, and I kicked myself for not checking out the game closer before agreeing to let him play it. I hoped it wouldn't scare him or give him bad dreams.

He loved it. SO much. He didn't want to play any other games, at all.

He spent all his quarters on this game, and even got territorial when other kids came and went on the second gun.

At one point, I transferred my gaze from the zombies on the screen to his face, and that's when I lost it. His little cheek was smashed against that gun, causing his whole little body to shake with each kickback. His brow was furrowed in concentration. His face was so intense, so serious, that for a split second I imagined my little boy as a soldier, a grown man with a real gun, and I wept.

I wept for those who are currently fighting for our freedom, for those that have died fighting, for all the mothers whose little boys became soldiers with guns.


I prayed that, although we need brave men and women, although it's an honorable career, and although I will support him should he choose that path, I prayed that my little boy would not become one of them.